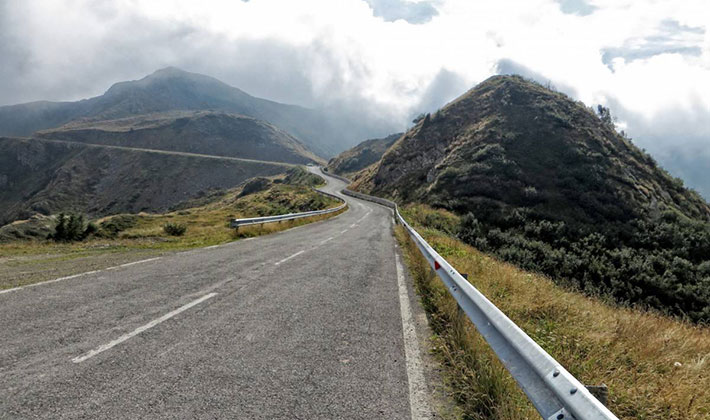 The Croce Domini Pass is a high mountain pass in the Alps in the region of Lombardy in Italy. 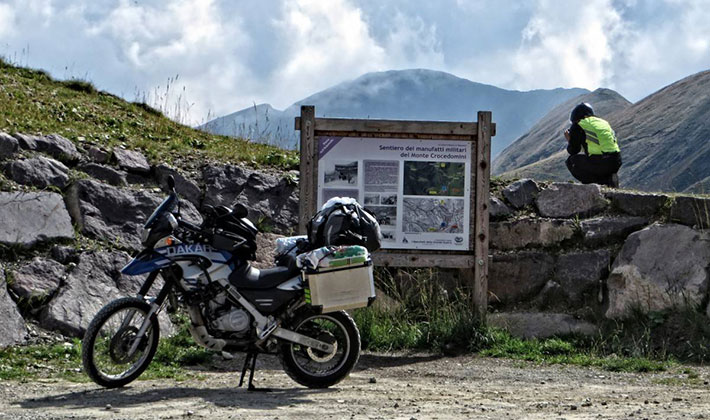 The Croce Domini Pass is a high mountain pass in the Alps in the region of Lombardy in Italy. It connects the Lago d'Idro in the southeast and the Lago d'Iseo in the southwest. Lake Idro is an Italian pre-alpine lake of glacial origin situated largely within the Province of Brescia (Lombardy) and in part in Trentino. At 368 m above sea level it is the highest of the Lombard pre alpine lakes. The lake is fed principally by the waters of the river Chiese; that river is also its only emissary. It has a surface area of 11.4 km² and a maximum depth of 122 m. Lago d'Iseo or Sebino is the fourth largest lake in Lombardy, Italy, fed by the Oglio river. 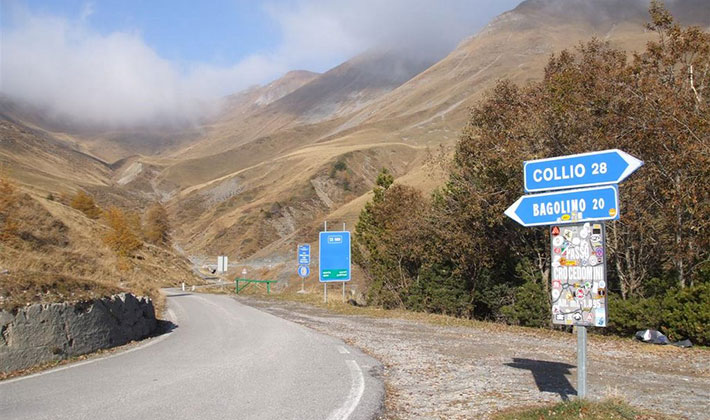 It is in the north of the country in the Val Camonica area, near the cities of Brescia and Bergamo. The lake is almost equally divided between the Provinces of Bergamo and Brescia. Northern Italy is renowned for its heavily industrialized towns and in between there are several stunning lakes. Lake Iseo remains one of outstanding natural beauty, with its lush green mountains surrounding the crystal clear lake. The pass road has a maximum grade of 12 percent and is paved from Breno to Bagolino. The pass is closed from November to May. 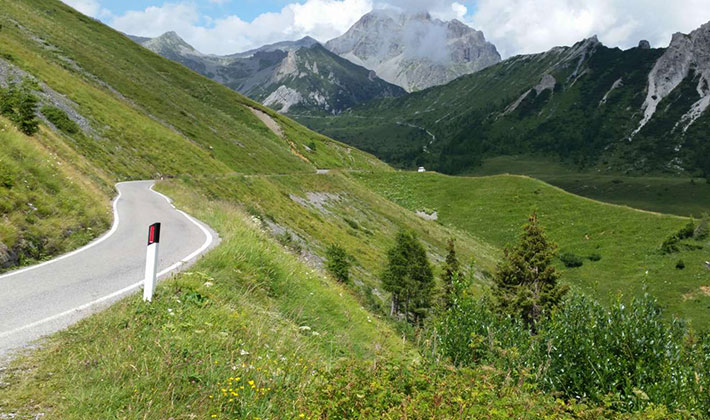