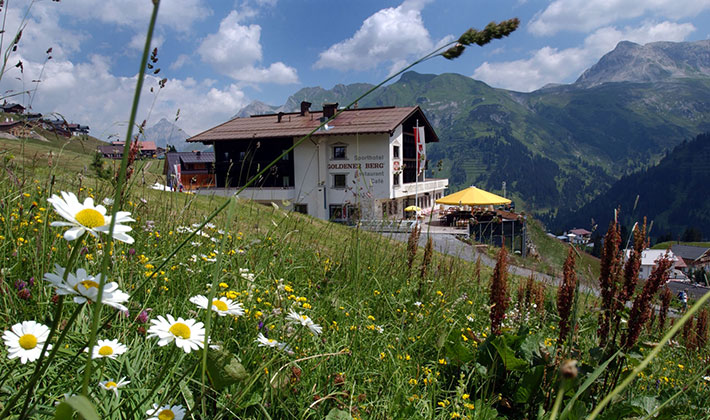 The Arlberg Pass is a mountain road between Vorarlberg and Tyrol in Austria.

It was first known of this road in the 14th century as a narrow mule track when people in this region started to trade salt. In 1824 there was a rise in the textile industry and postal service that made this route noticeable. In the 20th century people came to a common sense and decided to build a tunnel of 14 km between Langen and St.Anton. In 1978 of December the passage was ready and opened for public.

The Arlberg pass is a high mountain road with a length of 41 km and an elevation of 1793m above sea level. It is located between St. Anton and Bludenz. The mountain’s highest peak is represented by the “VALLUGA” at 2,811 m. The name is believed to have been taken from the “Arlenbushes” which are3 highly common in this area. There is also a railway that connects Innsbruck with Bludenz. If you decide to drive through this route there are some relaxing and fun activities, should you consider a vacation in the region. There are some famous popular ski resorts on this mountain such as: Lech, Zurs, Stuben, St. Christof and St. Anton. During summer, St.Anton is also a summer resort among hikers, trackers or mountaineers. The resort was featured extensively in the 2011 film Chalet Girl, a romantic comedy starring Felicity Jones, Ed Westwick and Bill Nighy.