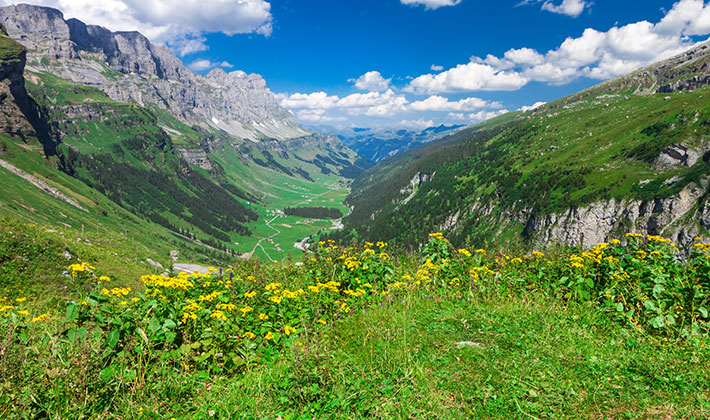 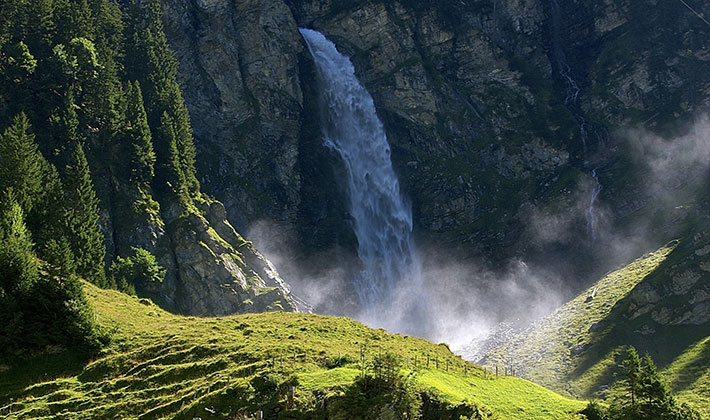 The Klausen Pass was originally a cattle track, which by 1196 was controlled by a customs office in Bürglen. There is also a legend according to which at the beginning there was no border between the Glarus and Uri. So the natives got to an agreement .They would each choose a runner and a rooster and at the first rooster’s singing each runner would start the race. The border would be where the both runners meet. So, the Glarus people fed their rooster, while the Uri’s starved him. In the morning the Uri runner started when their rooster sang, while the Glarus’s was oversleeping due to so much food. Because the Glarus runner never set of, the two of them agreed and the border would be where the Glarus runner would stop carrying the Uri runner. So, now the border is where the Glarus man died, according to the legend. 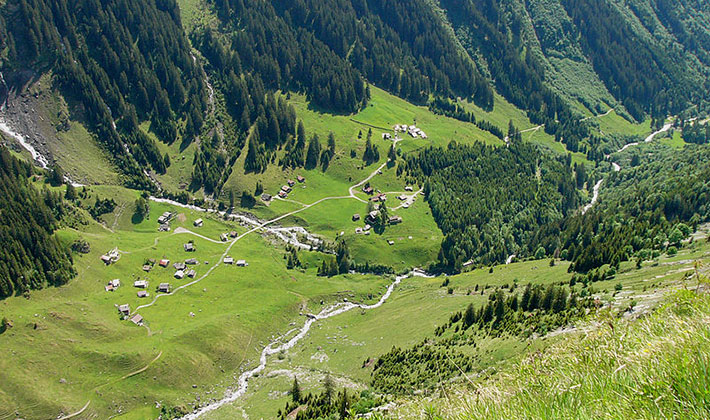 Klausen Pass is a high mountain pass in the Swiss Alps connecting Altdorf in the canton of Uri with Linthal in the canton of Glarus. Somewhat unusually, the boundary between the two cantons does not lie at the summit of the pass, but some 8 kilometres down the slope towards Linthal, with the summit being in Uri. The Klausen Pass is crossed by a paved road, which has a length, between Altdorf and Linthal, of 46 kilometers. The road approaches the summit from Altdorf via the Schächen Valley communities of Bürglen, Spiringen and Unterschächen, and descends to Linthal via the Urnerboden. As well as being a popular route for cyclists and motorcyclists, the Klausenpass also forms part of the Alpine Pass Route, a long-distance hiking trail across Switzerland. However the hiking trail approaches the pass from both sides using a route different to that of the road. 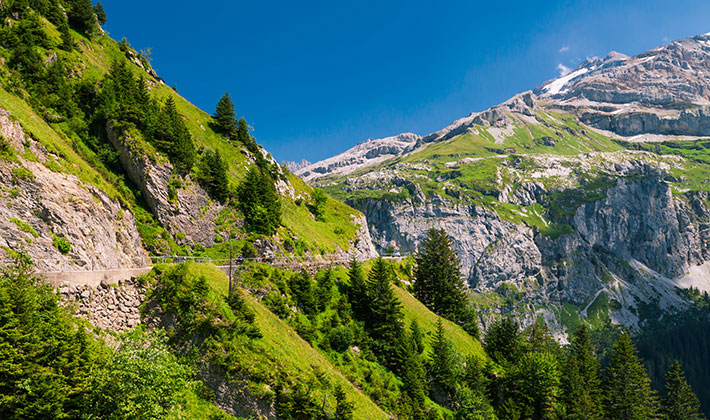