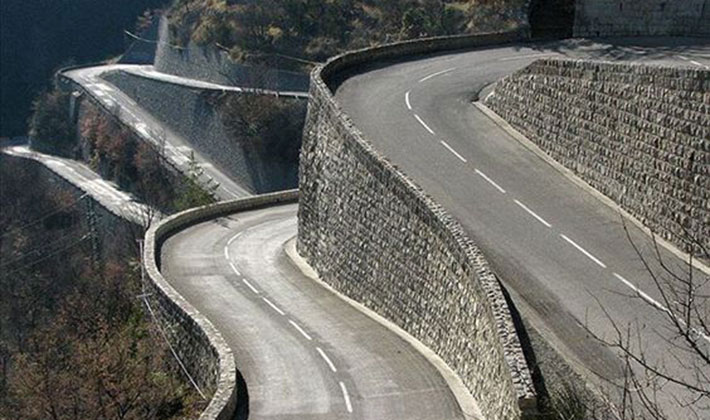 Top Gear series 10: the greatest driving road in the world.

It is a high mountain pass in the Alps in the department of Alpes-Maritimes in France. It lies near Sospel, between the communes of Moulinet and La Bollène-Vésubie in the Arrondissement of Nice.

This is a territory where many battles were fought between the Italians and the French, to be more exact between Sardinia and Piedmont. And because of this battles and the constant change of leadership this territory accumulated both Italian and French influences, which is why the Italian name - “Turini”. The Tour de France took place here only three times in 1948, 1950 and 1973. The explanation would be that it is hard to close the public roads that go through the local towns. 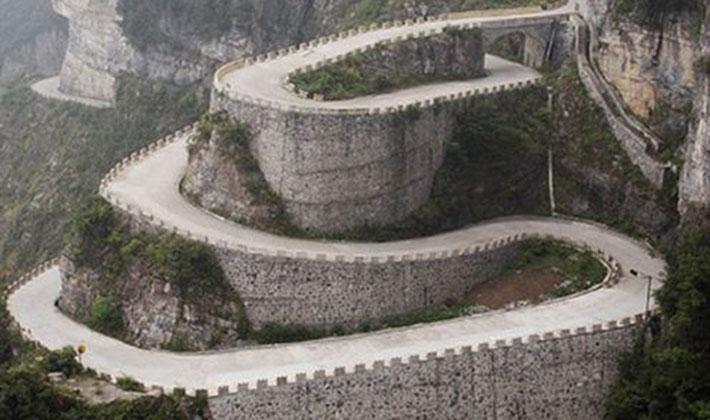 The Col de Turini is a mountain pass with an altitude of 1607 m above the sea level. This pass crosses the Maritimes-Alps and it is described as one of the most scenic drives in the world. This pass lies near Sospel, between Moulinet and La Bollène-Vésubie.

It is well known that this pass is anything but safe, which makes it kind of thrilling and exhilarating. This road is also famous because of the Monte Carlo Rally. Besides from the Monte Carlo Rally, this col also featured for the Tour de France. It consists of three possible routes in order to reach the summit. The first one is 15,3km long. Another route starts from L'Escarene and has an ascent of 30, 2 km long. The last, but not the least is known as the Route des Grandes Alpes.

The drive is worth it. The Col de Turini has been the arena where the best drivers in rally’s history have proved their skills. Difficult and dangerous, this stage has caught out many drivers. Larousse, Thérier, Waldegård, Delecour, McRae, Grönholm or Solberg are just some of the many drivers that have met a true challenge over the Turini stage.