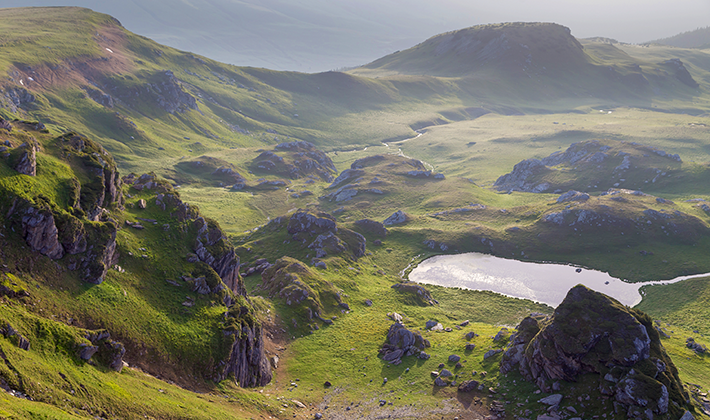 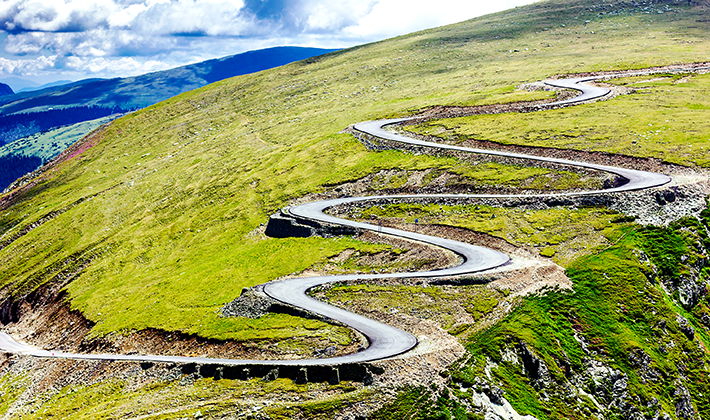 The Transalpina road links the village Novaci from Gorj to Sebes. It’s located in the Parang Mountains that belong to the Carpathians Mountains.

The road was built in 1938 under King’s Charles rule, that is where the name “King’s road” comes from King Charles II inaugurated it at Poiana Sibiu. Unfortunately this road had to be rebuilt by the German troops during World War II due to their need for a road for military purposes. The road was not accessible for drivers till only a few years ago.

In 2007, the reinvention of the road started in order to make it a modern highway which assured a fast passing between Oltenia and Transylvania. By 2012 the road was opened for public. 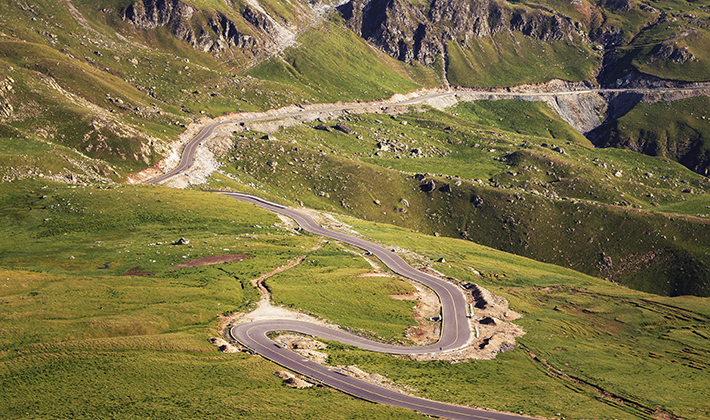 Transalpina is the highest mountain road in Romania. It links the villages Novaci and Sebes from the county of Gorj and Alba. This road has a total of 148 km length and has a highest elevation at 2145 m above sea level at Urdele Pass. It’s one of the most amazing routes in this country with marvelous landscapes that are breathtaking. The road has lots of twists and turns so it can be describes as adventurous. This road was first built for military reasons in order to ensure passage between two regions of Romania, more specific between Transilvania and Oltenia.As the road passes through the mountains it gets really close to the Dengheru Peak (2.084 m), the Păpușa’s Peak (2.136 m) and the Urdele’s Peak (2.228 m).The only downside of this route would be the unpredictable weather and the risks that come along. The road is only closed during winter but in case of particular weather changes there might be possible to be closed in other times also. 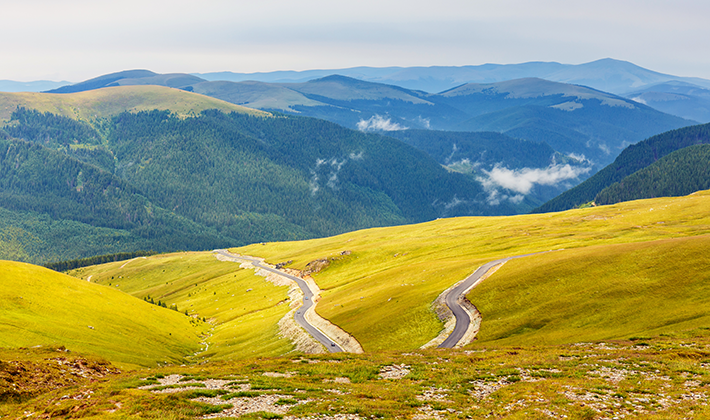